Starbucks Corporation, found in Seattle, Washington in 1971, is an American coffee production company and coffeehouse chain that houses thousands of locations worldwide. It offers a wide range of products in its menu, including hot and cold drinks, coffee, tea, juices, its signature frappucinos, and many offerings of pastries. Many lines of Starbucks bottled coffee are also sold at grocery stores.

In the past few decades, Starbucks has been actively expanding its location across the world, from Japan to the UK, Peru, Russia, and Italy to name a few. As of 2018, Starbucks operates 28,218 locations worldwide (Sakal, 2018). The reason behind its great popularity is believed to be its ability to engage with customers personally. Howard Schultz, a former chairman, and chief executive officer of Starbucks has stated that the corporation is not “in the coffee business serving people” but is instead “in the people business serving coffee” (Sakal, 2018). This aspect makes Starbucks stand out among coffeehouse chains and gains the company much competitive advantage since customer service and experience is central to its business model.

Starbucks operates in the retail coffee industry. Although this industry has experienced some downturns during the 2009 economic crisis due to decreased demand for the luxury of earring out, the industry has experienced some growth since 2013 thanks to improving economic conditions and consumer confidence. This market, however, is dominated by Starbucks (with a share of 36.7%) and has some competitors like Dunkin Brands (24.6%), McDonald’s, Costa Coffee, and Tim Horton’s (Geereddy, 2013). Dunkin Brands and Starbucks alone add up to over 60% of the market share and therefore this duo has much market power when it comes to influencing industry trends and standards. This report aims to examine how Starbucks has strategically gained market competition and maintained its position as the largest shareholder in the coffee retail industry through innovation and capitalization on consumers’ preferences.

Determinants of the industry’s demand for coffee and other products provided in these coffeehouses are disposable income, per capita coffee consumption, consumer’s general attitude towards health, the world’s pricing of coffee, and demographics (Geereddy, 2013). The industry is sensitive to consumer’s disposable income because as shown in the 2009 economic crisis, consumer demands for the luxury of purchasing coffee from a coffee shop decline when their economic conditions get worse. When disposable income is low, consumers would rather focus on buying necessities rather than luxuries and would purchase cheaper coffee alternatives. Per capita coffee consumption is also a determinant of the industry’s demand because only when people choose to consume more coffee would the aggregate revenue of coffeehouses increase. Alongside per capita coffee consumption, consumer’s attitude towards health is also a key driver of demand in this industry. Many people are becoming health-conscious about the effects of excessive caffeine and blood sugar; they would advocate for a healthier lifestyle where organic products are preferred and caffeinated drinks and sugary snacks are absent. If this attitude towards health becomes mainstream, chains like Starbucks and Dunkin brands, who profits mostly from their coffee and sugary snack products, can experience some turbulences in terms of revenues. World’s pricing of coffee also plays an important role, because it determines the cost of production of coffee products. Expensive coffee beans can drive up the market costs of coffee drinks. Countries that have short supplies of coffee beans yet a high demand for coffee consumption can face higher prices of coffee. Higher prices can drive down consumer demand for coffee since not all can afford expensive coffee. Determinants of demand can especially help analyze the market competition between firms since all would need to strive to increase consumer demand and maximize profits.

Starbucks’ Growth Trajectory and Innovation as a Competitive Edge

In order to compete with other giants in the coffee retail industry, Starbucks has put forth much effort into the development and introduction of new products. New innovations that were added to Starbucks’ menu includes soy milk or almond milk as a non-dairy substitute for milk (Team, 2016). Such additions to the traditional coffee menu prove Starbucks’ effort in maintaining its competitive advantage over other big retailers like Dunkin and McDonald’s. The company continuously strives to tailor its menu to the needs and demands of consumers so that it would not go out of style. In terms of product innovation, is it worth noting that Starbucks maintains its competitive advantage through its introduction of seasonal launches and limited editions of drinks. The most renowned is the pumpkin spice latte, a fall seasonal drink at Starbucks. When it was first launched, 150,000 incremental visits were recorded in the first two days, and the company even observed “a share of its QSR market increase by roughly 30 basis points to 6.96%.” Meanwhile, when McDonald’s and Dunkin’s launch the same product, their market share actually receded (Team, 2016). This pattern indicates that Starbucks has a market advantage over its competitors, and consumers would prefer its seasonal products over its competitors.

As also identified in the above section, Starbucks pays special attention to consumers’ tastes and tailors its menu to accommodate the changing preferences (as shown in its adoption of non-dairy milk alternatives). Starbucks’ capitalization on consumer preferences can also be seen in how it tailors its menu according to the tastes of local residents of its locations and how its employees are encouraged to engage and foster relationships with customers. This has made Starbucks become successful in the international market, even in China where the norm is to drink tea (Team, 2016). Apart from tailoring its menu accordingly to the varying demographics of its location, Starbucks also employs a strategy that not many of its competitors adopt: customer education. Starbucks’ founders were passionate about both investing in the quality of their coffee and the customer education of “the joy of world-class coffee, roasting & brewing coffee and maximizing the quality of the coffee” (Mohammed, 2018). Baristas are educated about coffee making and are able to develop long-term relationships with their customers through in-depth conversations about coffee. Howard Schultz once stated that he wants his brand to “mean something to customers” and his baristas to “assume intelligence and sophistication and inform those who are eager to learn,” in an effort to make Starbucks a “niche market” that can appeal to many people (Mohammed, 2018). Such an effort would foster customers’ loyalty and make them prefer Starbucks over many competitors.

Through the examination of the determinants of demand in the coffee retail industry, Starbucks’ innovative strategies in tailoring its menu and customer education, it is evident that the corporation is putting forth much effort in finding effective strategies to best optimize its competition. Starbucks remains the company that holds most of the market share in the coffee retail industry. This position proves that the aforementioned plans are effective and can be useful to other companies alike, not only in coffee retail but also in other retail industries. Other companies should take Starbucks as a model for their businesses in order to best compete for their shares of the market.

Starbucks also has great corporate leaders who have added much value to the brand and led the company to achieve great success. Howard Schulz is a prime example of such a leader, as shown in his influence and impact on the company. He has successfully revolutionized the business and brought it to its well-deserved position as a global leader in coffee retail. His idea about emphasizing on customer experience and maintaining a personal relationship between employees and customers is what all retail or service-oriented business should follow to attain higher levels of demand. 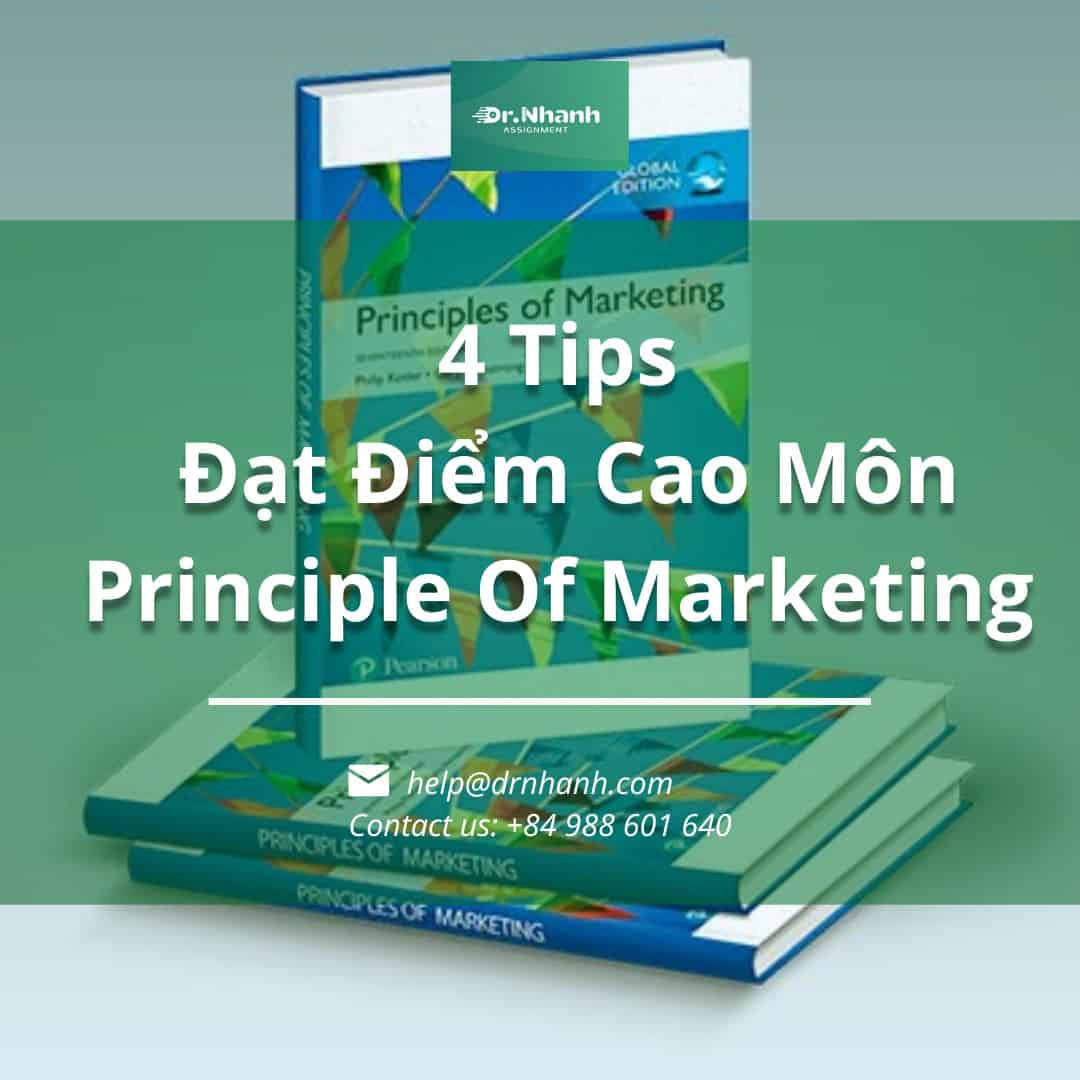