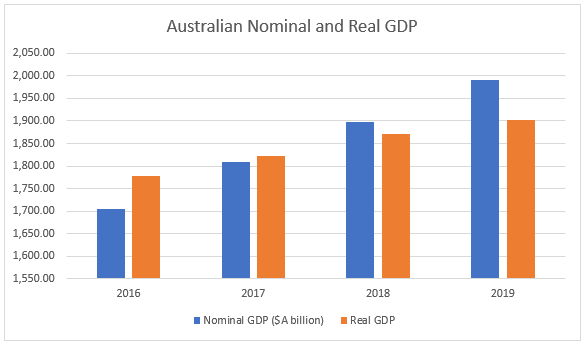 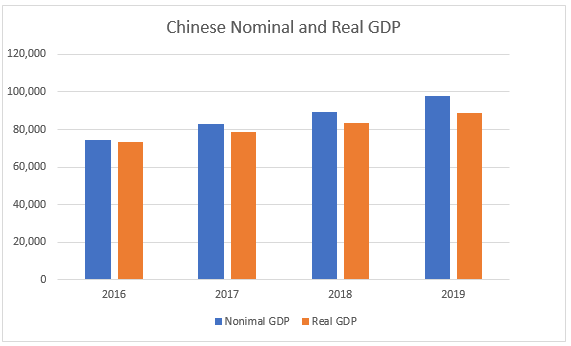 Henceforth, the writer believes that in terms of business cycle, in 2018 Australia was at the peak of the expansion phase and the growth would naturally slow down to a recession since 2019.

During this period of expansion, consumption spending and investment spending are all increase year over year, the same phenomenon happened with net export from Australia, these facts contributed to shift the Aggregated Demand to the right, increase the demand in the economy.

About China, the gigantic economy displayed incredible growth over the year from 2016 to 2019 with approximately 10% per annum. However, similar to Australia’s economic situation, the Chinese economy shows signs of growth being stalled after the year 2017.

Furthermore, the net export, consumption spending and investment spending are all increased over the course of two years 2018 and 2019. This created a similar impact like Australian economy, which shifted the Chinese aggregated demand curve to the right.

Unemployment and inflation in Australia in 2019.

Even though the Australian unemployment rate in 2019 was an improvement from the previous year. However, if we take a closer look at the gap between natural and official unemployment rates, this gap was increased in 2019 compared to 2018 (0.7% and 0.55%). It means in the reality, there were fewer opportunities for people “supposed to have a job” in 2019 than 2018.

The inflation rate, as commonly observed in a recession, was also dropped down to 1.73 in 2019.

Especially, the 2019’s numbers showed signs of increase from 2018. This is aligned with our previous observations and conclusions from part A. Furthermore, a part of the current workforce in Australia are parttime workers. This was explained by the RBA due to the last year of full-time employment growth.

The downward trend of the unemployment rate in Australia has been predicted to remain in a plateau until the second half of 2020 (RBA, 2020).

The GDP deflator in Australia for 2019 was 104.58, this number also means that prices of all goods and service in the country was getting more expensive compared to the previous year. This increase in price was also a part of the reasons for devaluation of the currency – inflation. Once the value of the Australian Dollar decreased, the domestic goods and service became cheaper relative to other currencies around the world. This would support goods and services exportation. On the other hand, the same phenomenon makes it more expansive for Australian to buy imported merchandise.

Based on the economic data above, China is going through a recession period where GDP growth increase relatively slowly.

Consumer confidence is in decline reflects the general consensus about how would China perform after being hit by the pandemic. This index was down to 112.6 in June 2020 compared to 126.4 in January. However, there are also silver linings in the numbers where Manufacturing production had recovered to over 5 percent in the second quarter, a tremendous swing from -15.7 in the beginning of 2020. Net exports of goods and services were also swung hard back to $46.42 billion, an increase over 70 billion in net exports from the previous quarter. This positive net export plays an important role in the recovery of the economy as it helps shifting the demand curve of the economy to the right.

Unemployment rates were increasing gradually over the 2nd quarter of 2020. This is likely due to the impact of the global pandemic Covid-19. Therefore, most likely these are changes from non-cyclical unemployment, where there are jobs loss due to economic events instead of natural unemployment.

Inflation rates were still at 2.4% and 2.5% for the two months May and June – cut down by half compared to January’s value. The type of inflation affected is most likely demand pulled inflation where the Government expand its spending in order to stimulate the economy.

Analysts and conclusion: the impact of economic growth of the Chinese economy on the economy of Australia

China is the biggest export market of Australia – absorb 36% of Australian export. Consequently, as the Chinese economy suffers, Australian economy would not be in a good shape.

With GDP growth plateau and raising unemployment rates, the demand for imported goods in Chinese market would reduce noticeably. This will eventually bounce back to negatively affect Australian economic indicators: GDP would reduce, unemployment rate raises and because the lack of trades using AUD, the value of the currency could face a sharp decline in the near future.

As we can see in the data set collected about Australian economy in the first half of 2020. All of the writer’s analysis were manifested fully in reality where: GDP reduced, increase unemployment rates and the devaluation of the currency relative to others.

Back in February, the exchange rate between AUD/USD was approximately 0.58. This number had climbed up to 0.71 over the course of 4 months. There are two possible reasons attributed for this change: 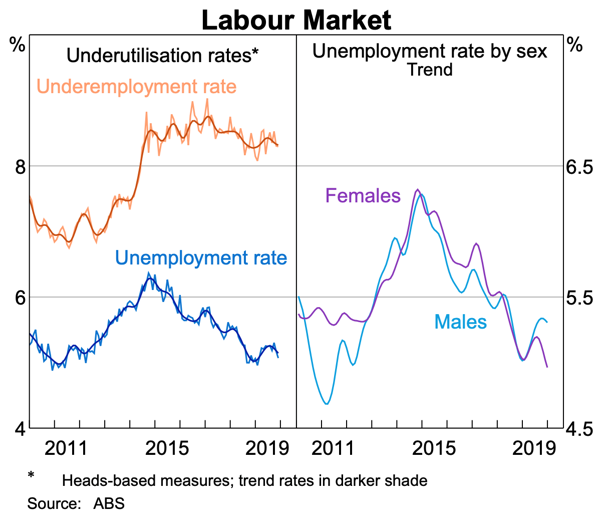 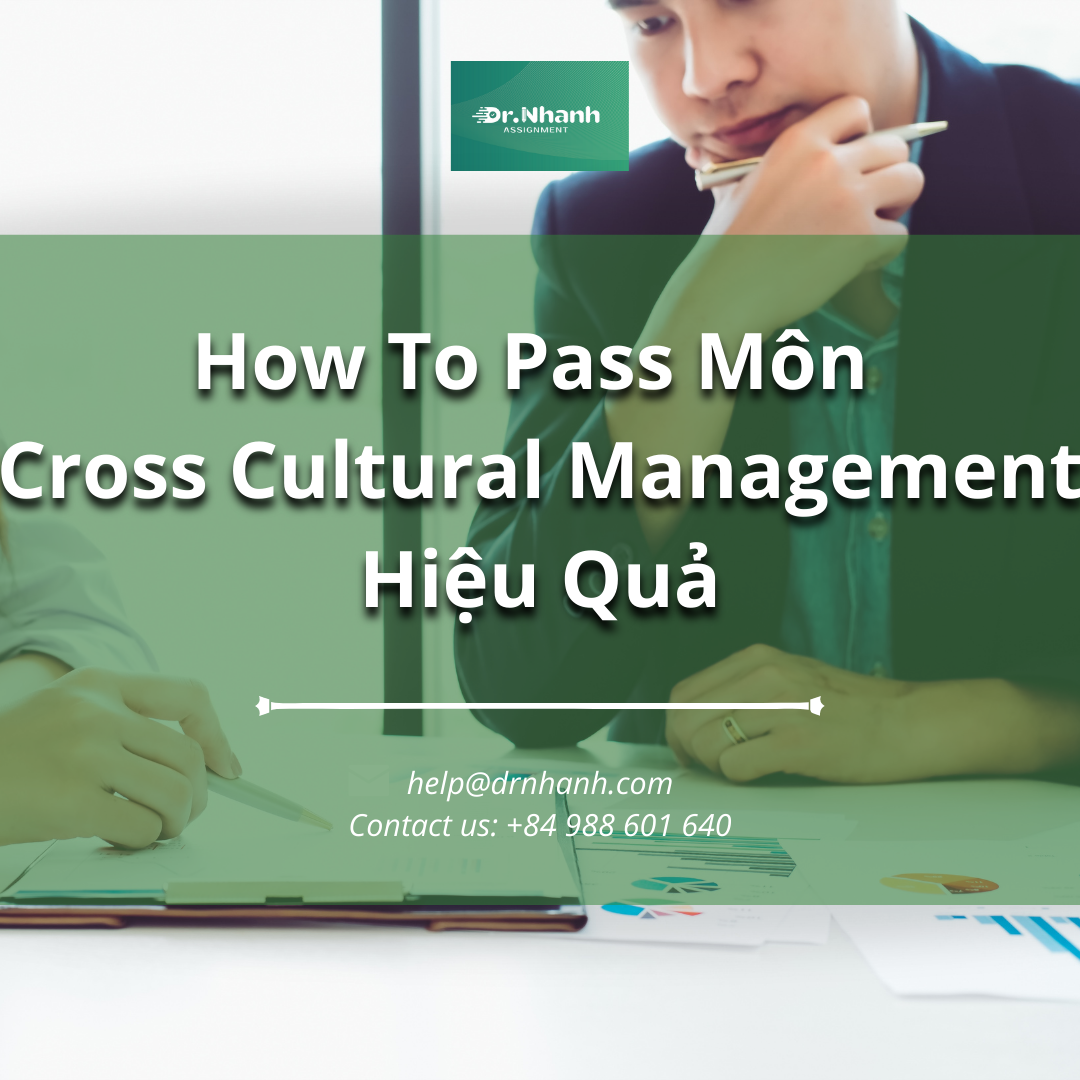 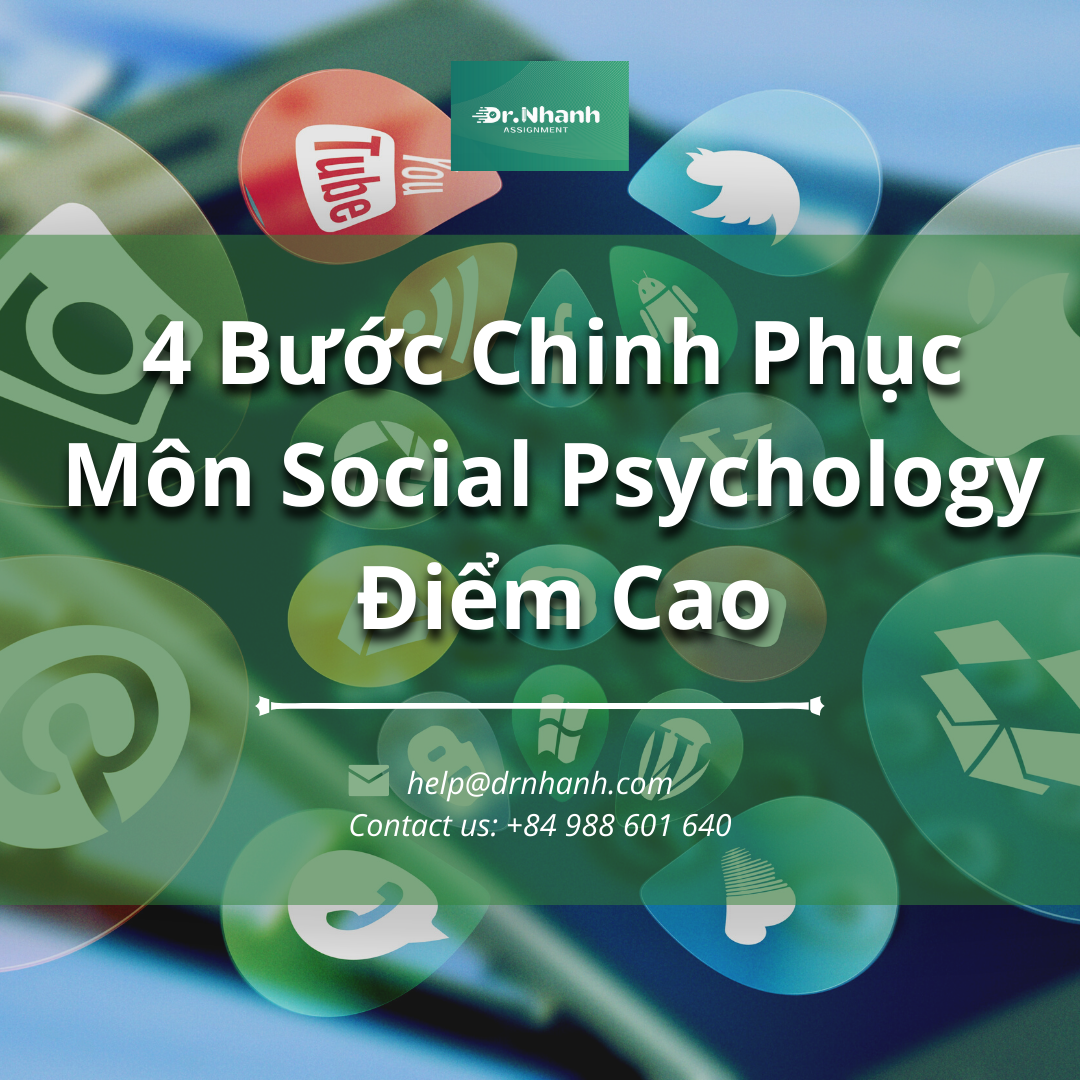 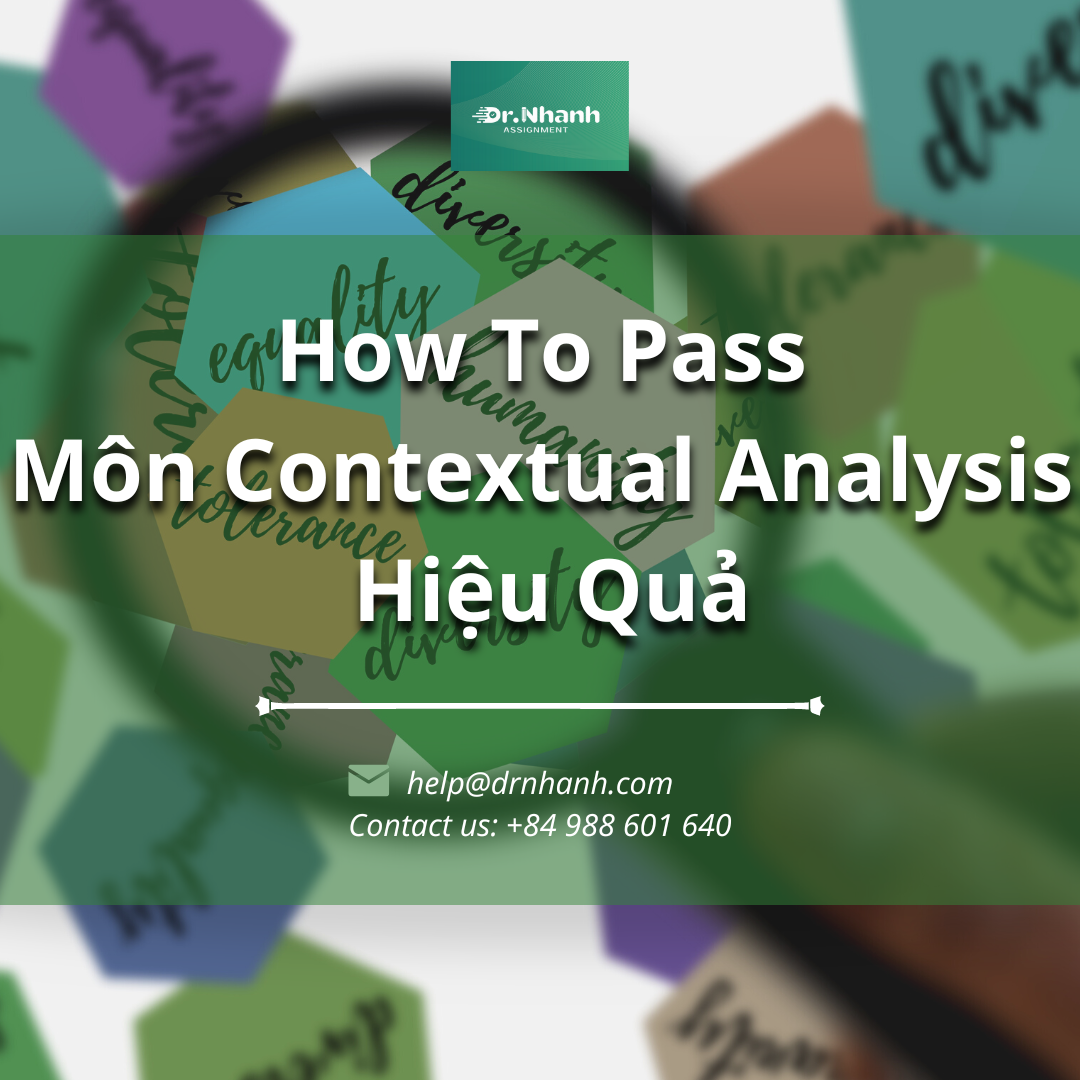 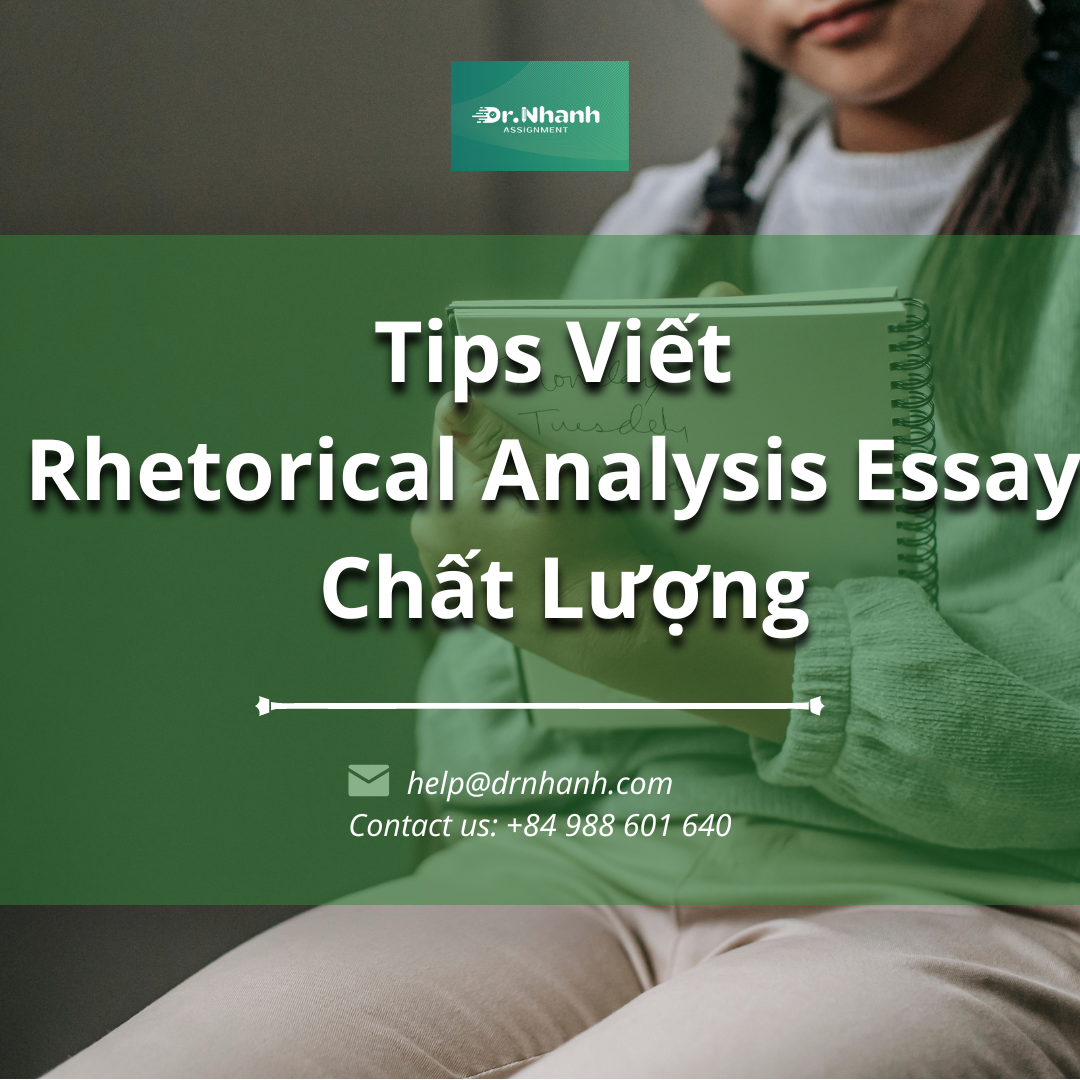 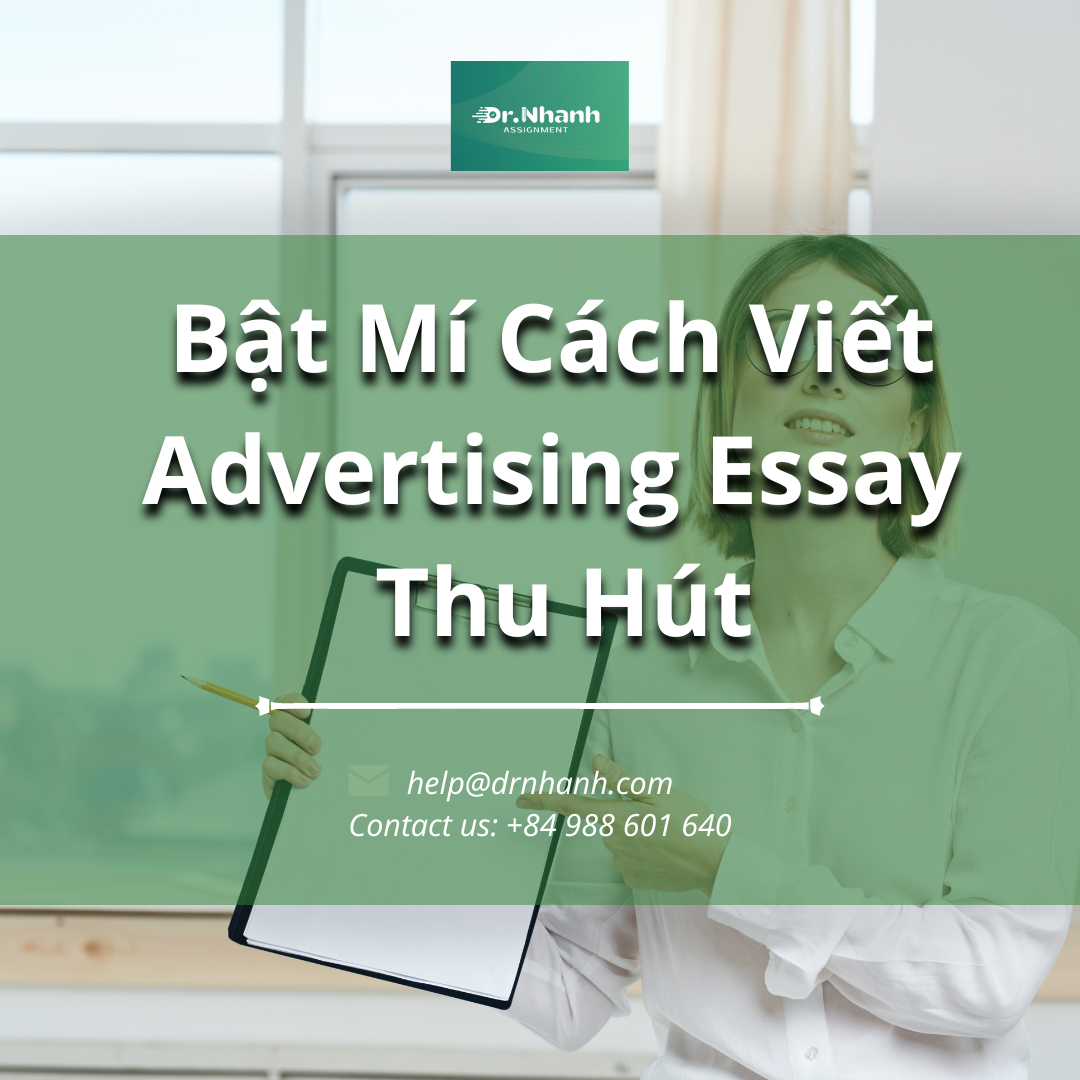 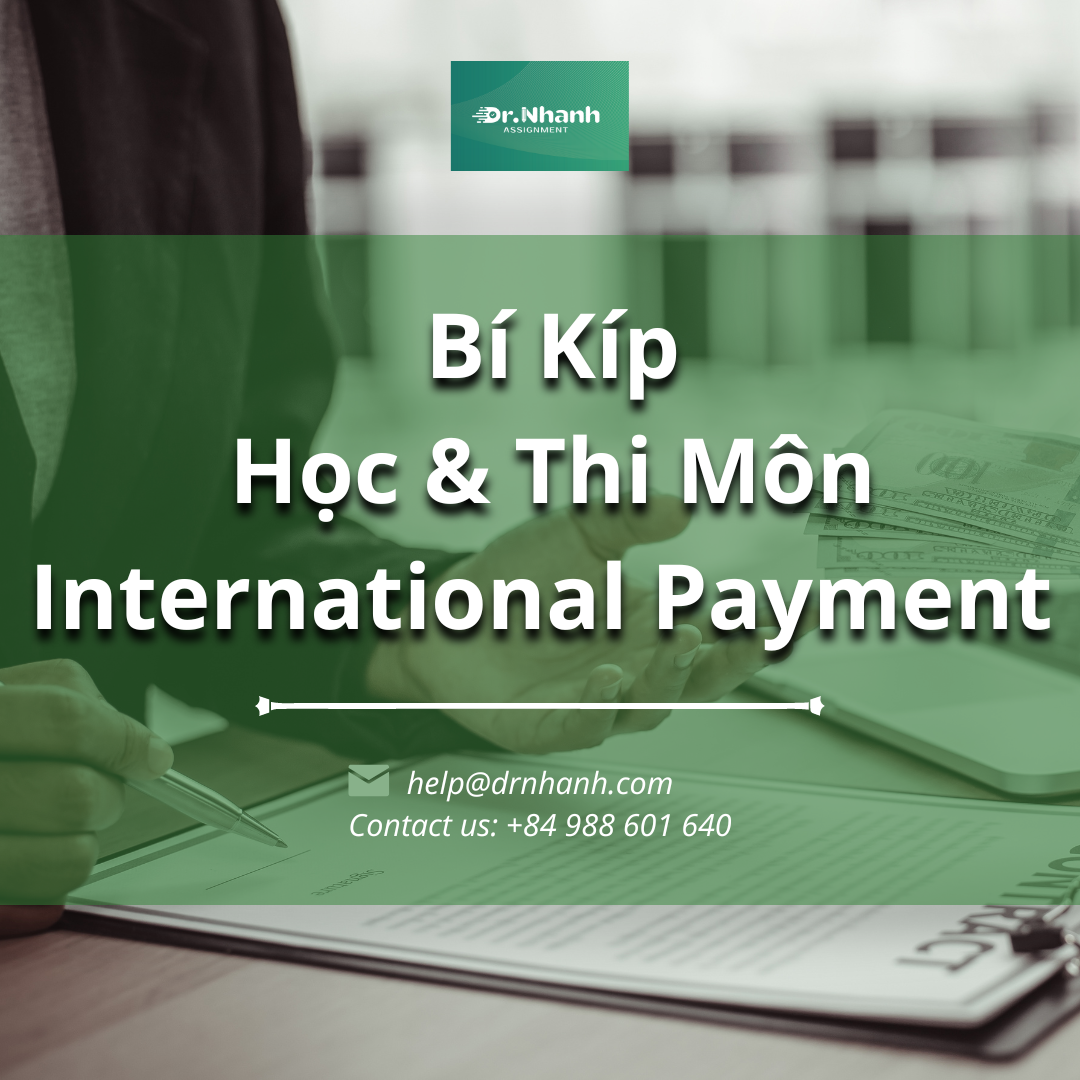 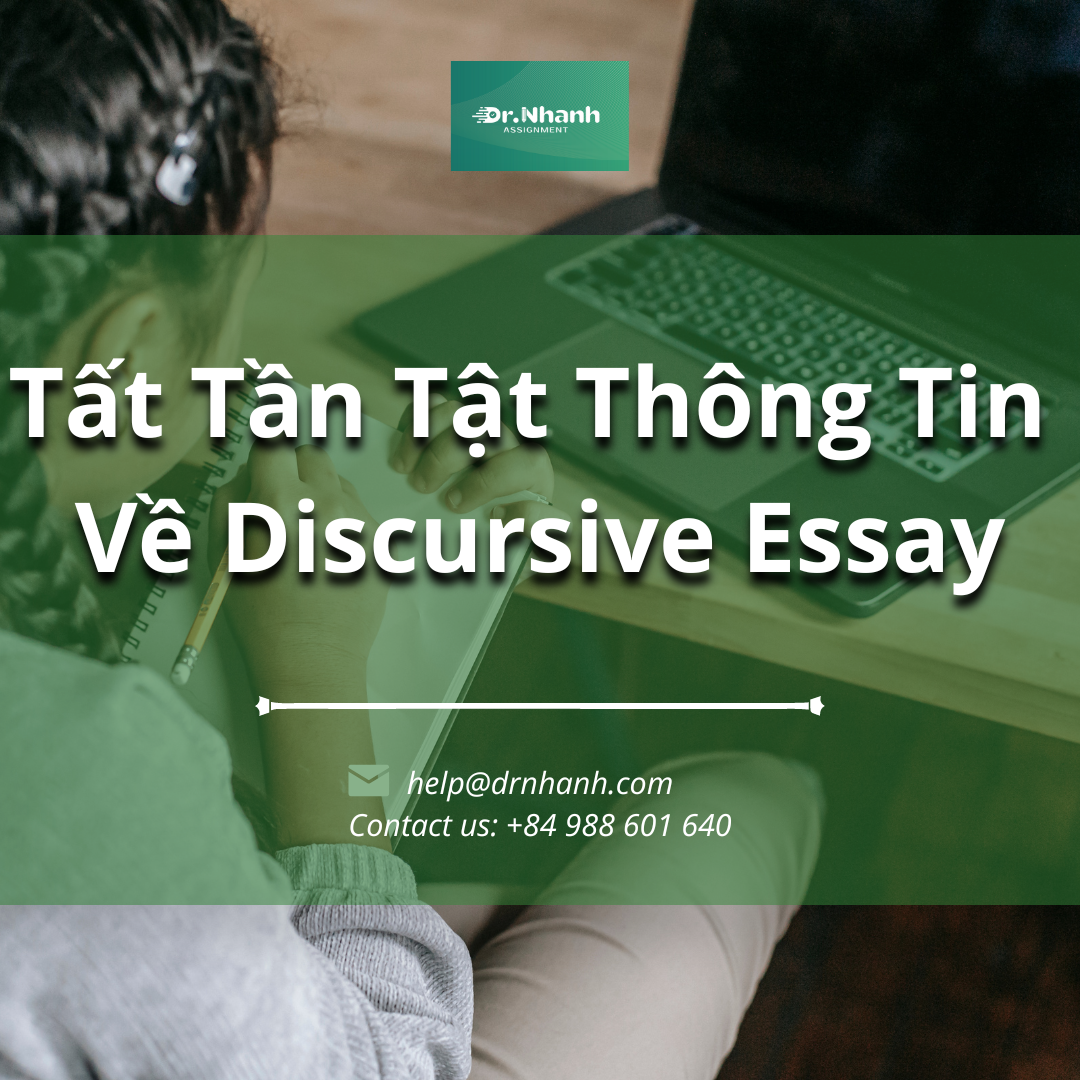 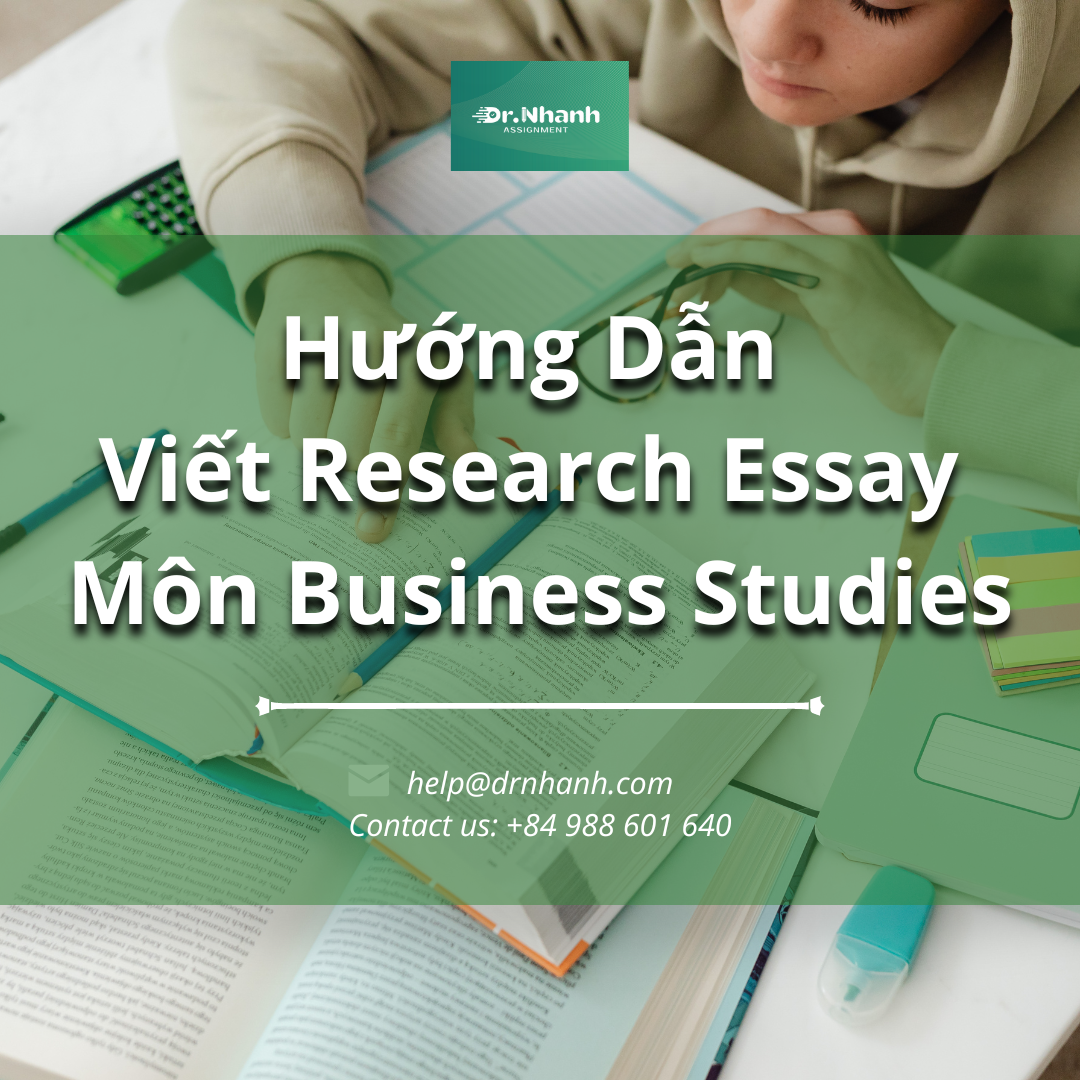